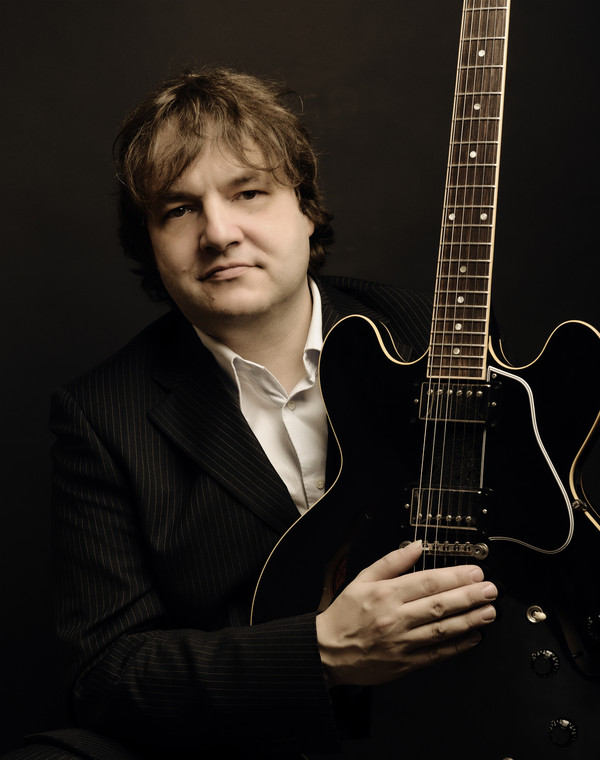 Günter Schulz (or Guenter Schulz) is a German musician, songwriter, photographer, and former member of the industrial band KMFDM. His first credited appearance (as Svetlana Ambrosius, or Svet Am) was on the band's Naïve album (1990). He continued using that stage name until 1995's Nihil. Schulz displayed an impressive mastery of speed metal guitar skills and co-wrote many of KMFDM's songs from the 1990s. He also wrote and performed in various KMFDM side projects, including two albums with Sascha Konietzko's Excessive Force and a solo album by En Esch. He currently resides in Vancouver, British Columbia.